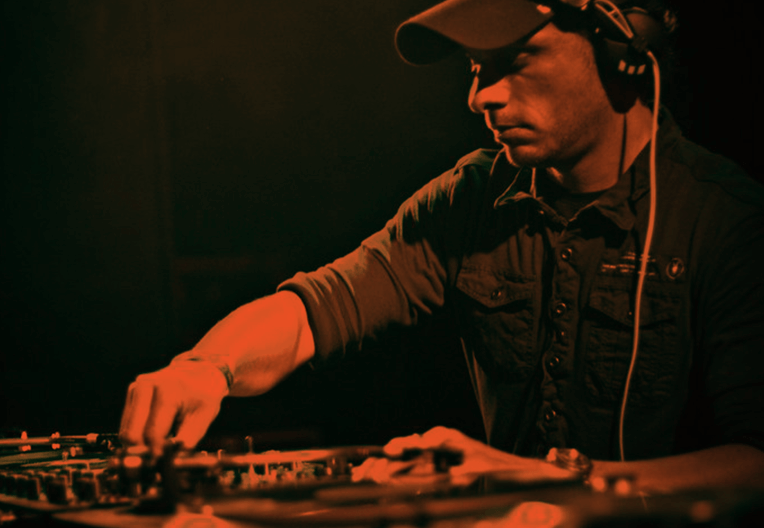 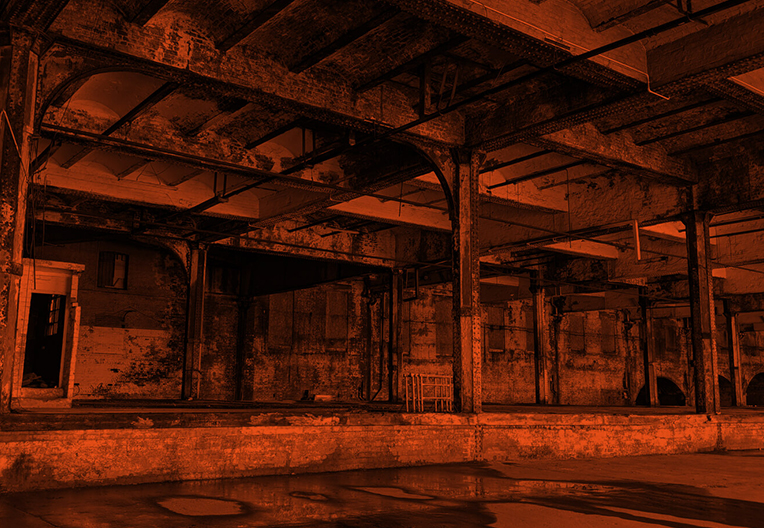 It’s not often you get the who’s who of an entire genre at one party. Consider this a rarity then. Led by the mighty Andy C, whose iconic RAM Records has sat at the head of the drum ’n’ bass table for almost as long as people have been getting down to amens and hoover basslines, this team sheet is packed with old school dons and newfound talent alike, with historic back-to-backs abound.

Innovators like S.P.Y. and Breakage play alongside Randall. Originators DJ Die, Bryan G and Jumping Jack Frost join Goldie in the booth, with fellow Metalheadz man Benny L also locked-in. Cult masters LSB and SpectraSoul aim point blank at the heads. Icons Hype and Hazard will show why they are such big sells. Rude boy kings Nicky Blackmarket and Dillinja, and the intensity of Macky Gee and Mefjus, contrast the subtler tones of Calibre and High Contrast. An encyclopaedia of the past, present and future of the UK’s most significant contribution to dance culture, prep for sweat. 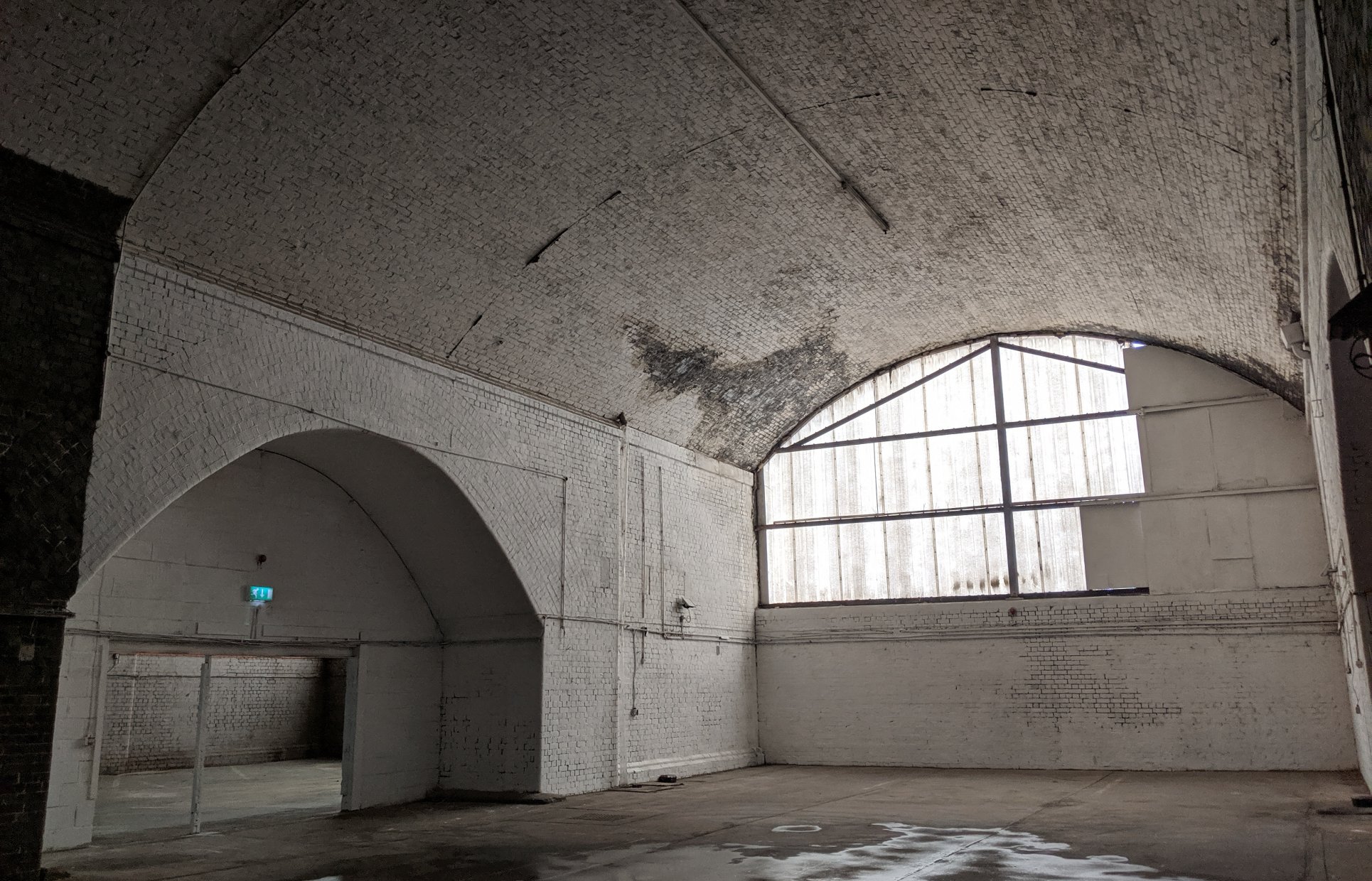 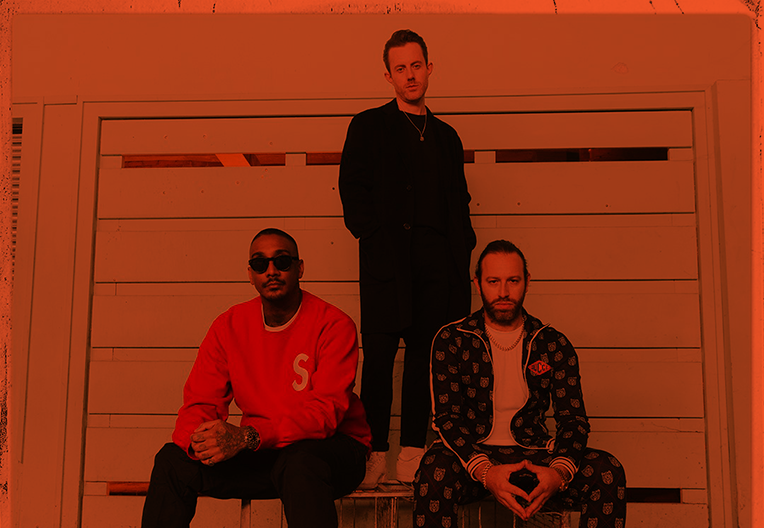 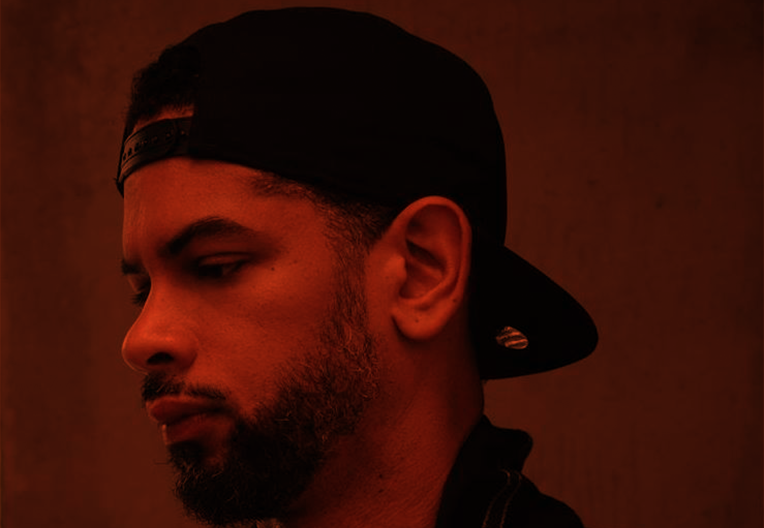 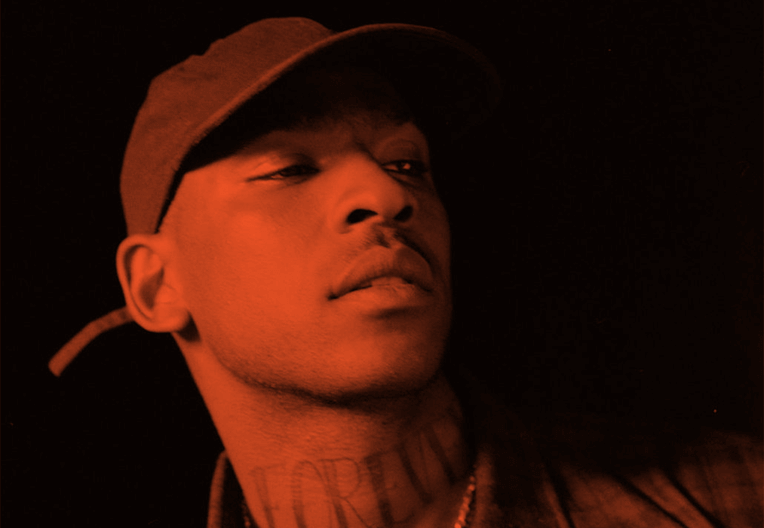