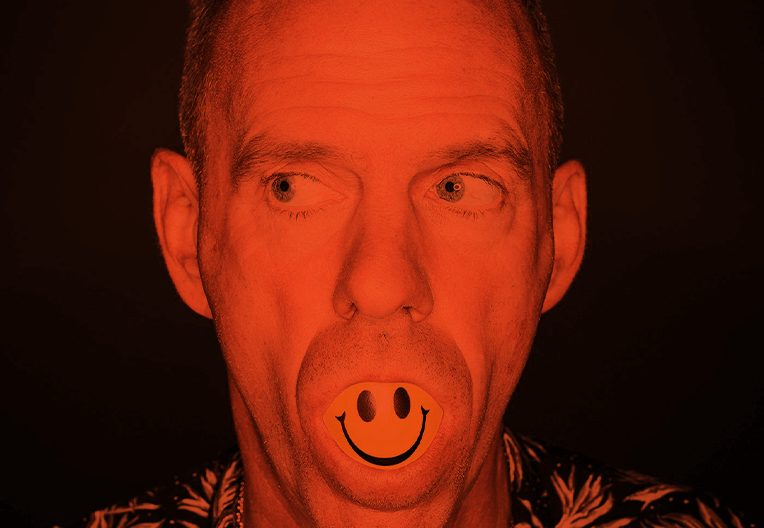 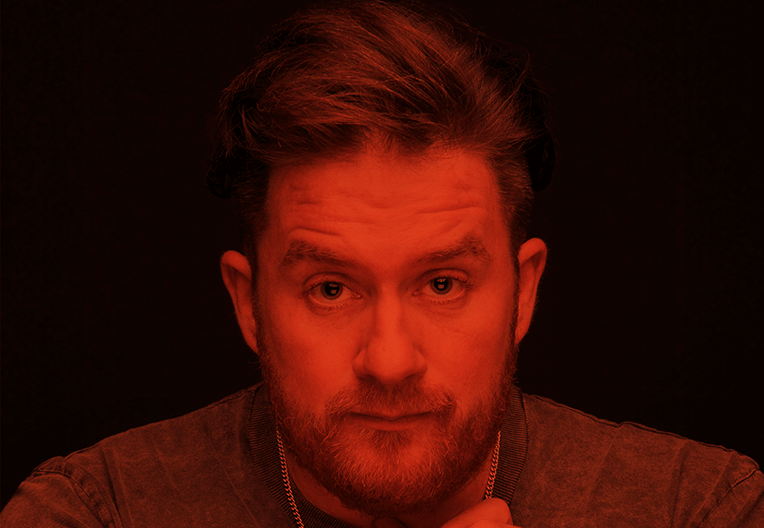 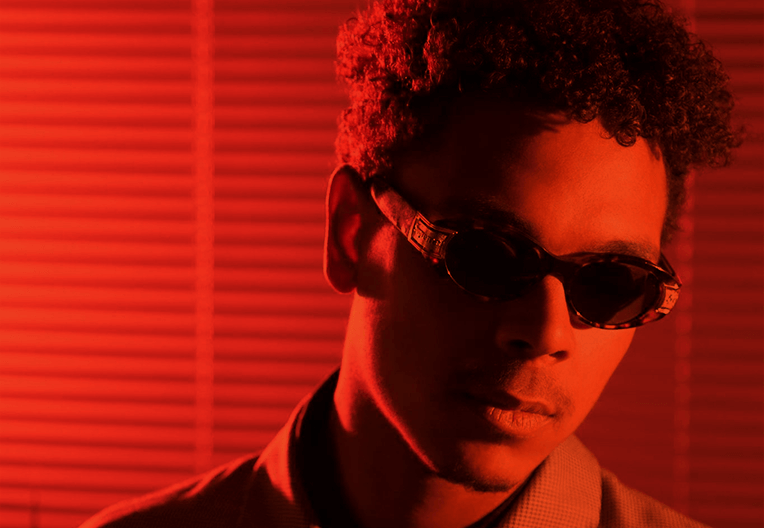 He’s packed out mammoth beach parties, played a pre-eminent role in creating the big beat genre and seen the top of the Top 40 more times than you can count on one hand. When it comes to UK dance music icons few come close to Norman Cook. Better known as Fatboy Slim, not discounting his role as Pizzaman, his famously inclusive attitude and enviably fast mixing make for a bonafide one man party.

Nevertheless he’s not alone tonight. Route 94 has been riding high since switching from dubstep to adopt this moniker, inspired by a road running from Chicago to Detroit. His now-classic, ‘My Love, laying a blueprint for his sound. Melé has carved a name for himself by adding transatlantic hip hop and South American percussive flavours to club sets. Josh Butler’s status has exploded in the last few years, classic house styles bagging bookings across continents. Then you have the moody atmospheres of DJ-production team Eli & Fur, and punching, unapologetic, hardcore-tinged electro from Prospa. The result will be a full-throttle celebration of all that’s up front and inescapable. 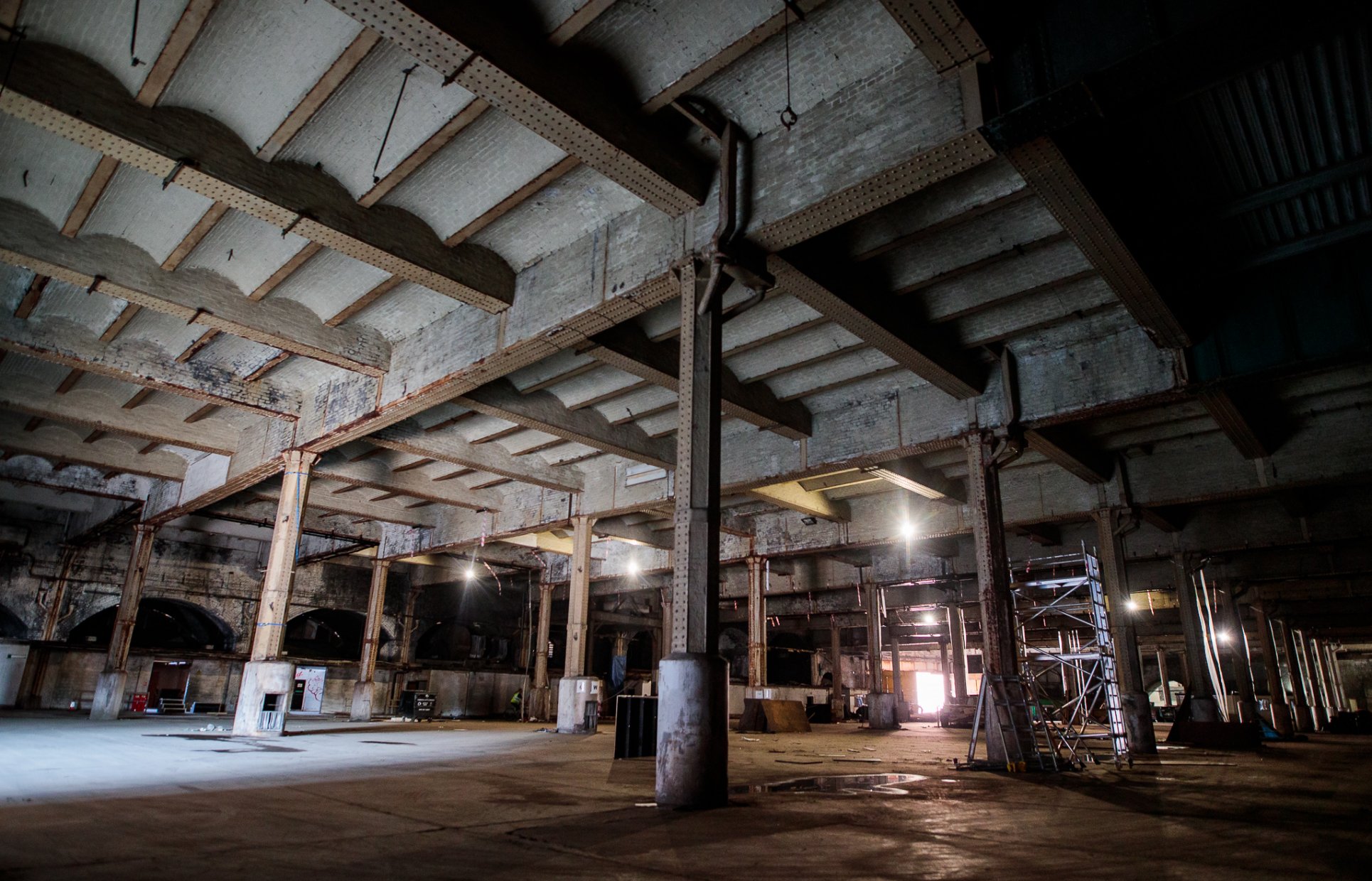 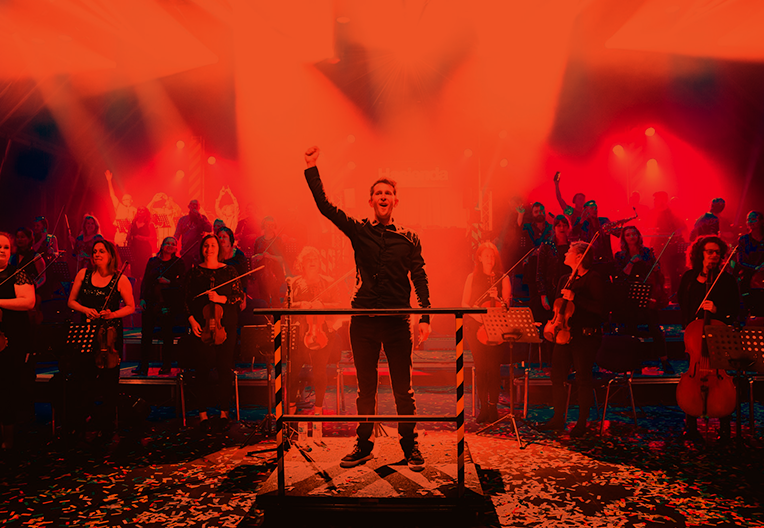 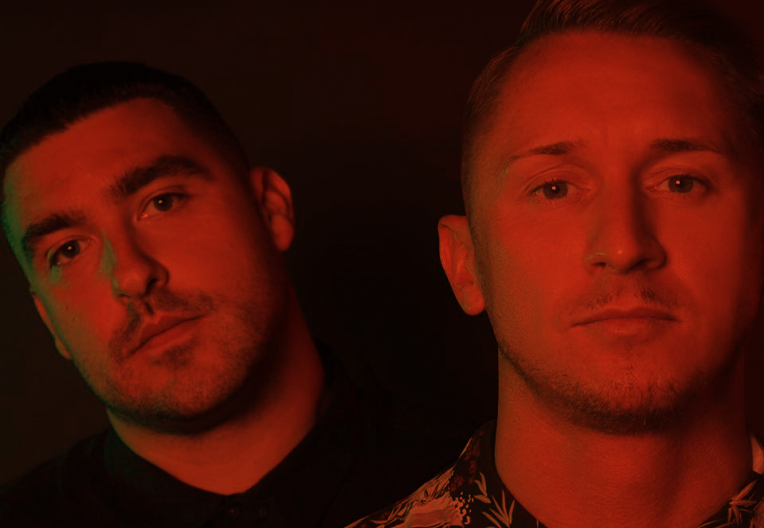 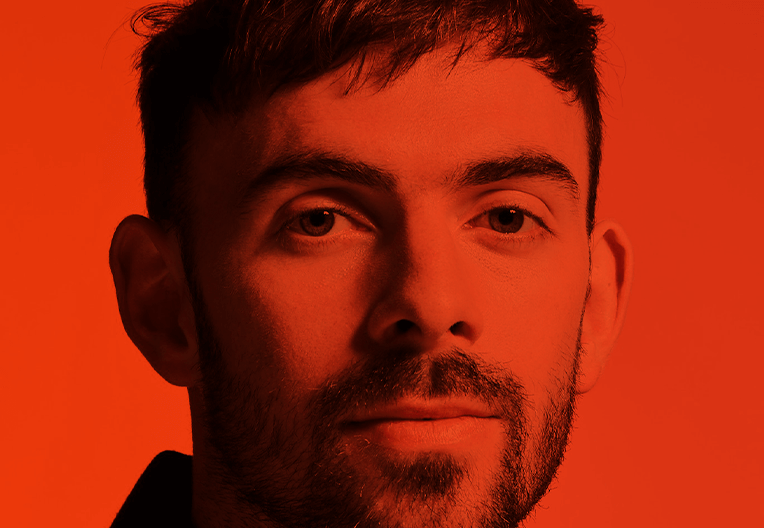