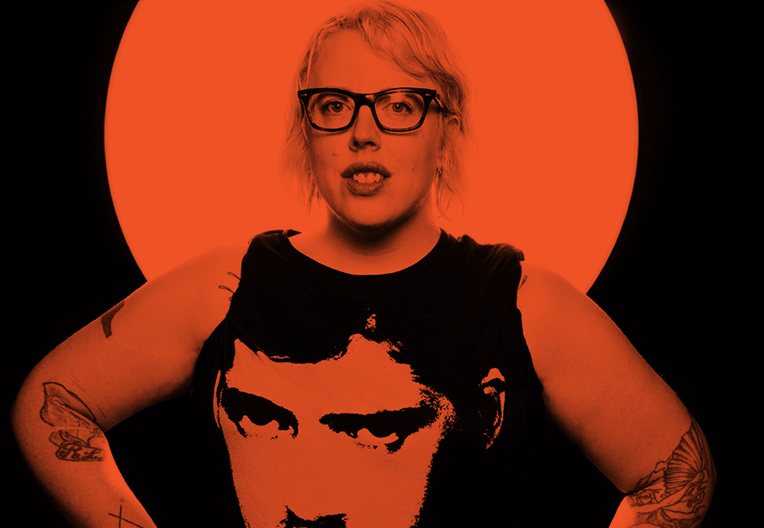 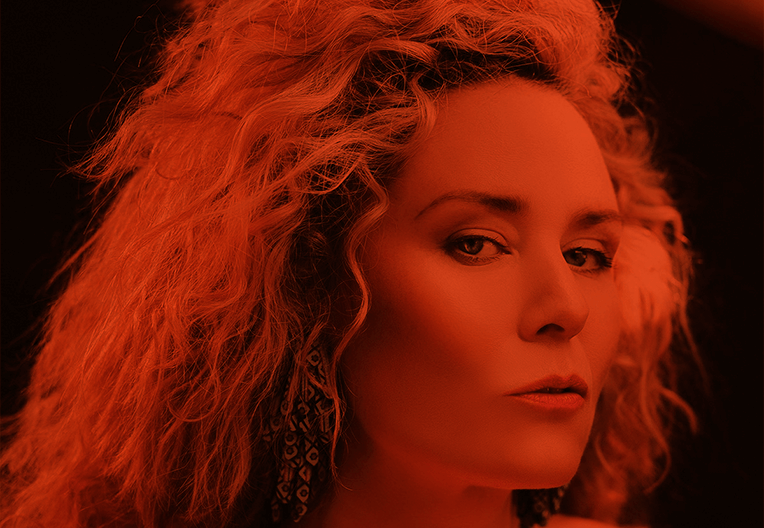 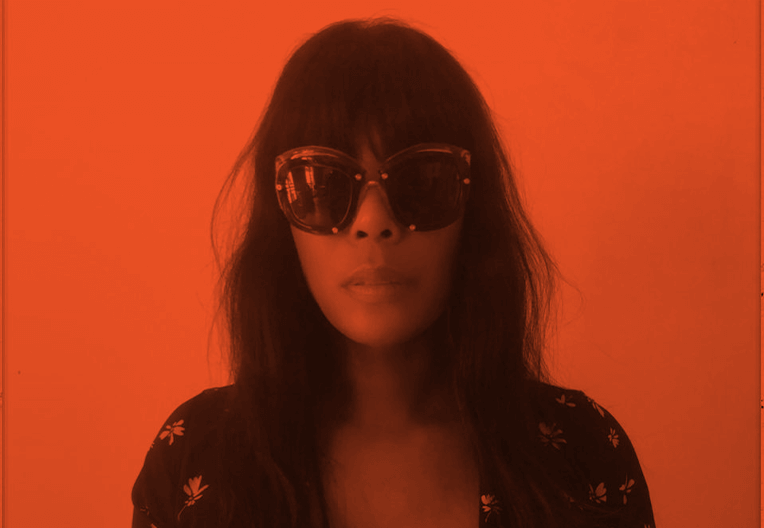 If you’re not from round here there’s a chance the Homoelectric story passed you by. Time for a recap, then. There’s a special place in Manchester club folklore for these guys, pioneers of inclusive queer parties and some of the most intelligent programmers in this or any other city. Hence the dedicated following of debauched devotees. With this in mind their first foray into festival territory is a thing to truly celebrate.

The music doesn’t look bad, either. Róisín Murphy’s sexy, sultry, trippy vocals rank her in the top flight of British electronic songwriters. Chicago veteran Larry Heard’s Mr Fingers live show is emotive, complex and groovy. Paradise Garage disco legend Nicky Siano doesn’t play often enough. Those after dirtier, scuzzier stuff should note Erol Alkan b2b Ivan Smagghe, and Optimo. And the likes of Artwork, Young Marco and Horse Meat Disco have achieved notoriety for smuggling undiluted party fuel— from tech to Wham! Of course it’s easy to get excited about A-listers like The Black Madonna, Seth Troxler, Midland and Hunee, but this historic shindig could easily be won by local strength, too; legends like Veba, Krysko and Will Tramp, and rising talent such as Blasha & Allatt. 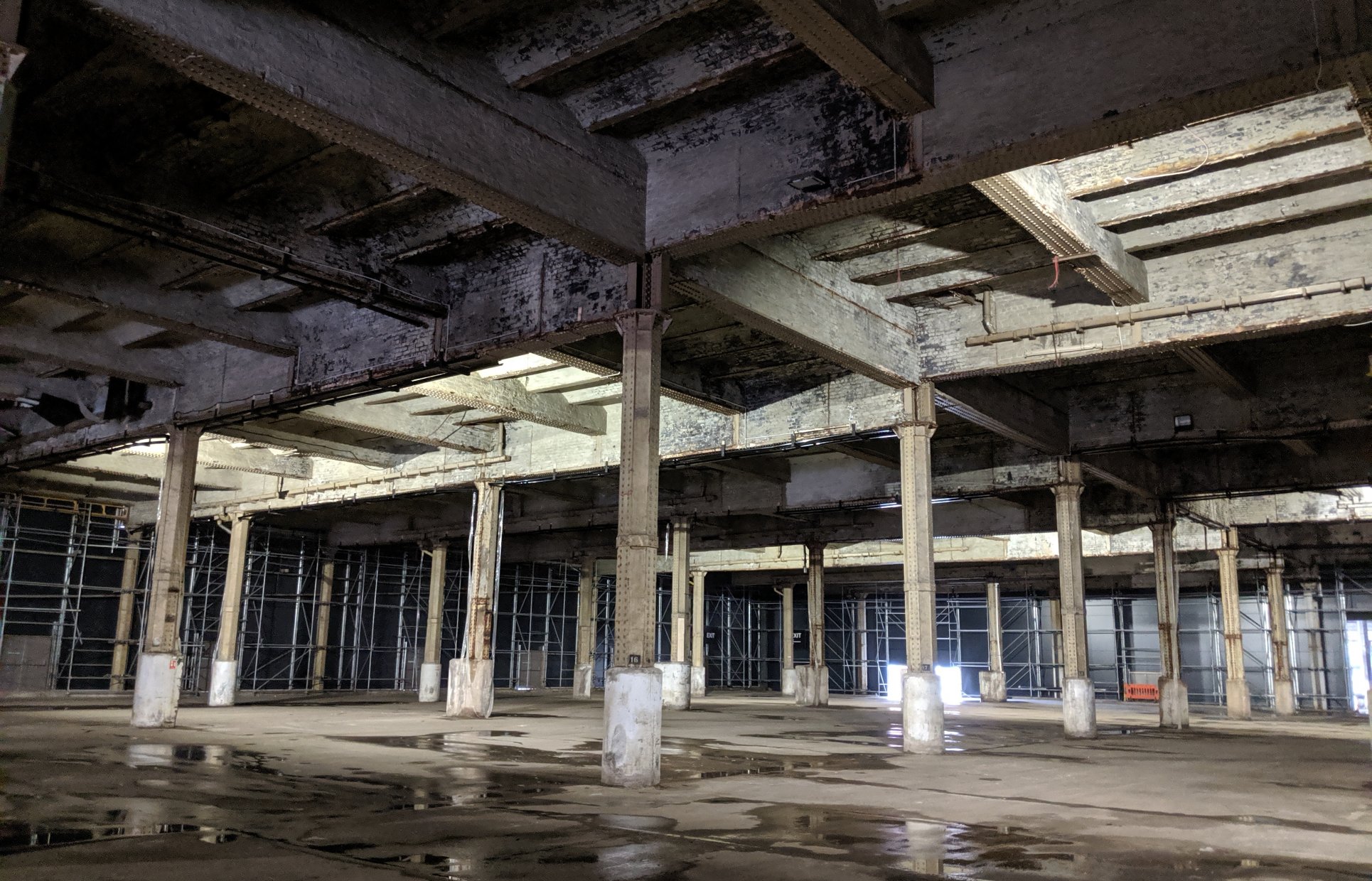 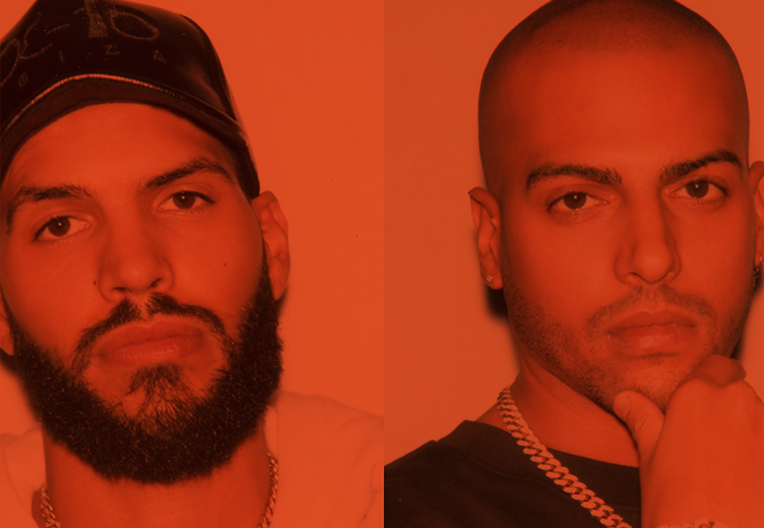 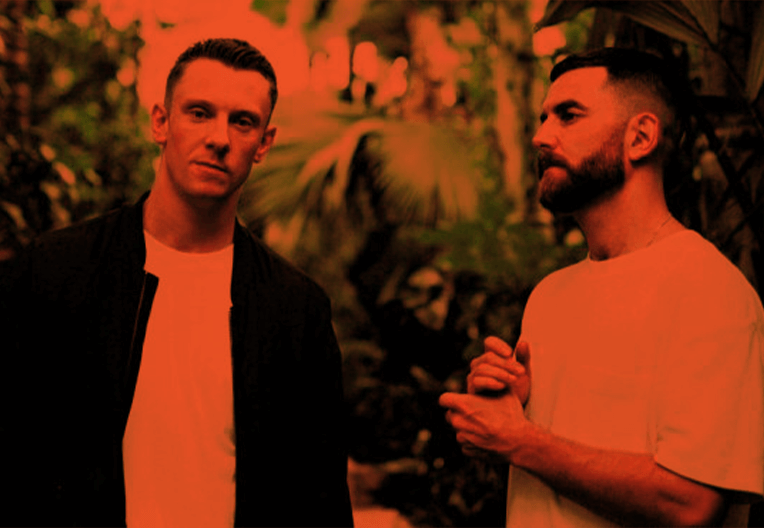