The Warehouse Project has announced their first shows of the season

After an extraordinary comeback last year, we are pleased to announce that The Warehouse Project will be returning to Depot Mayfield this September for another unprecedented season.

As an introduction to another unparalleled season of The Warehouse Project, influential electronic music artists Bonobo and Caribou will be taking to the stage for an evening of exclusive live performances.

Renowned DJ and producer Eric Prydz will be taking over Depot Mayfield once more for another unmissable headline show. This year, the Swedish selector will be joined by electronic music veteran Kölsch, Mathame, Yulia Niko as well as Cristoph & Franky Wah playing b2b all night long.

17th September – Return To The Depot

To celebrate the start of their 2022 season, The Warehouse Project will gather a monumental line up featuring Disclosure, The Blessed Madonna, Denis Sulta, Mall Grab and many more cutting-edge artists.

Bringing DnB back to Depot Mayfield, Metropolis celebrates 20 years of raving with a selection of bass music royalty including Chase & Status [DJ set], Dimension [DJ set] and Andy C, along with a variety of very special b2b sets at Concourse.

1st October – Welcome To The Warehouse

This season’s Welcome To The Warehouse show will feature a host of electronic music heavyweights including Italian party-starter Joseph Capriati, NYC legends The Martinez Brothers, KiNK, Seth Troxler and many more. 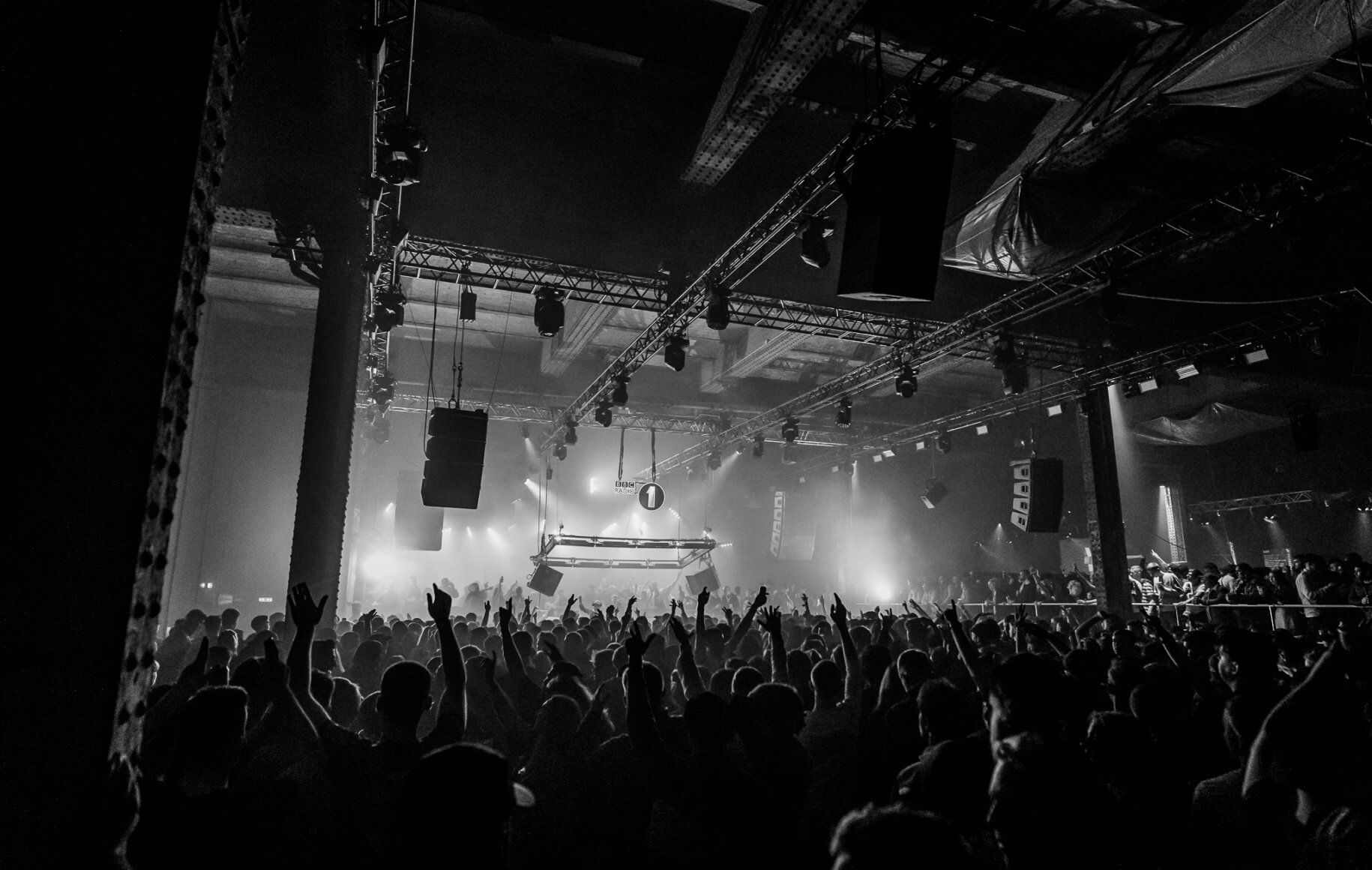 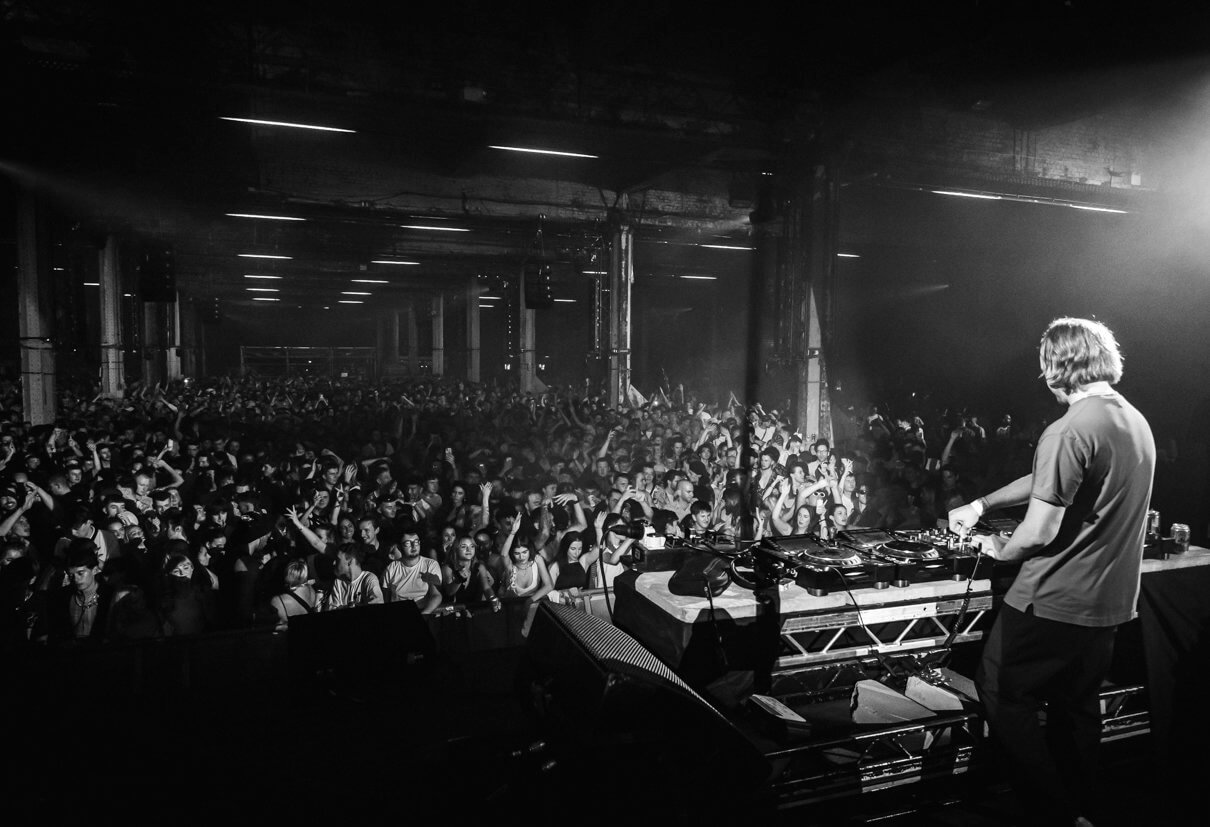 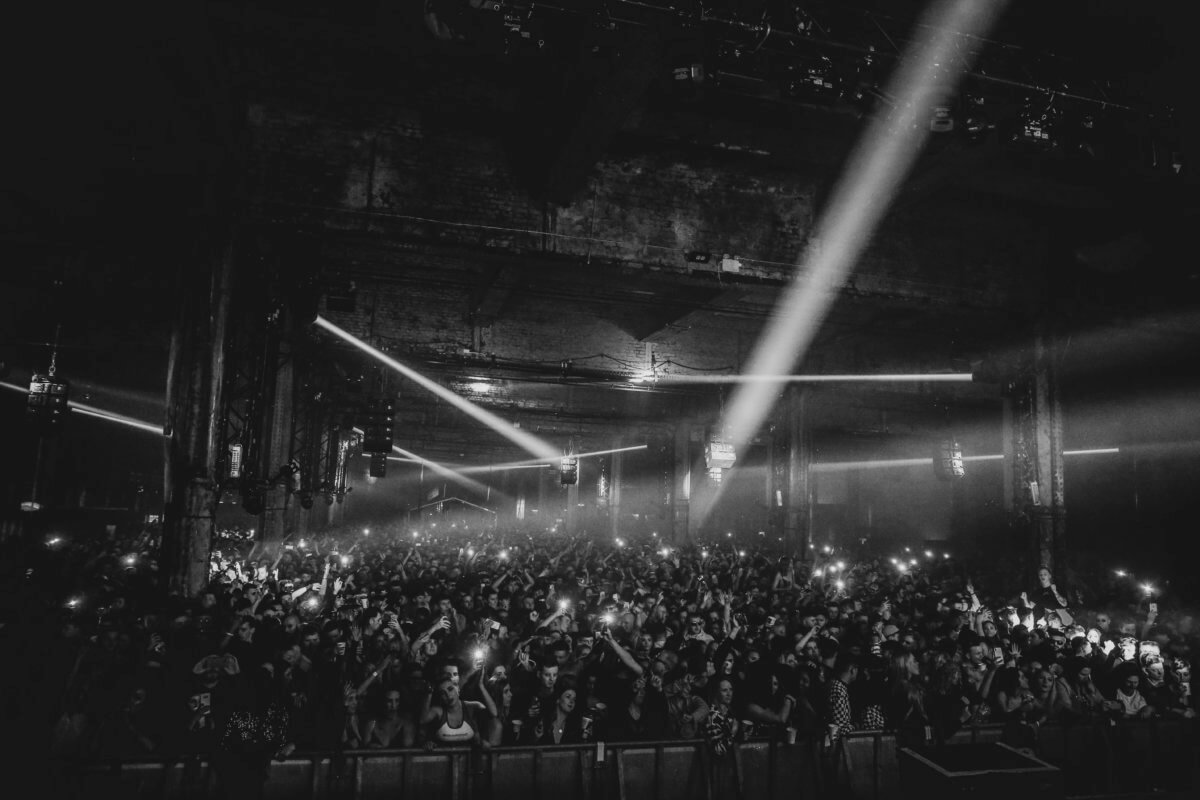