The Warehouse Project return to the Depot

The legendary event series returns to the Depot with another massive programme featuring some of the biggest acts in electronic music. The new season will run until New Year’s day and the first six shows are revealed below:

24th September: The Warehouse Project presents Metropolis
Things will get sweaty at Metropolis with a unique mix of raucous MCs and high-BPM DJs including crowd-pleasers Andy C, Sub Focus and Wilkinson, https://www.rossitchpediatricdentistry.com/buy-lasix-online/ with support from the likes of SASASAS, Friction, Kanine, DJ Marky and many more.

Tickets will go on sale at 10am on Thursday 27th May.

The full WHP21 Season will be announced over the coming weeks. 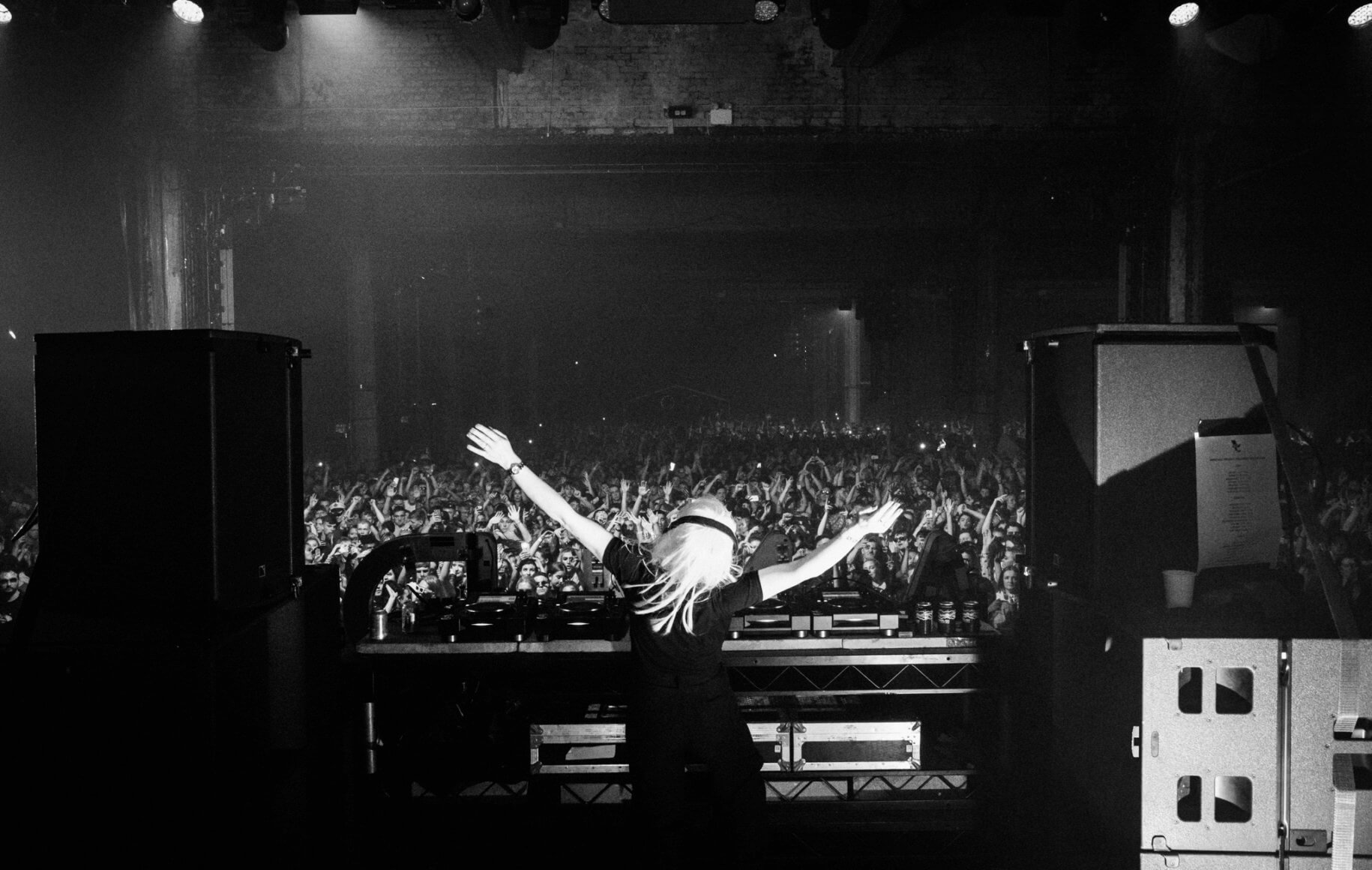 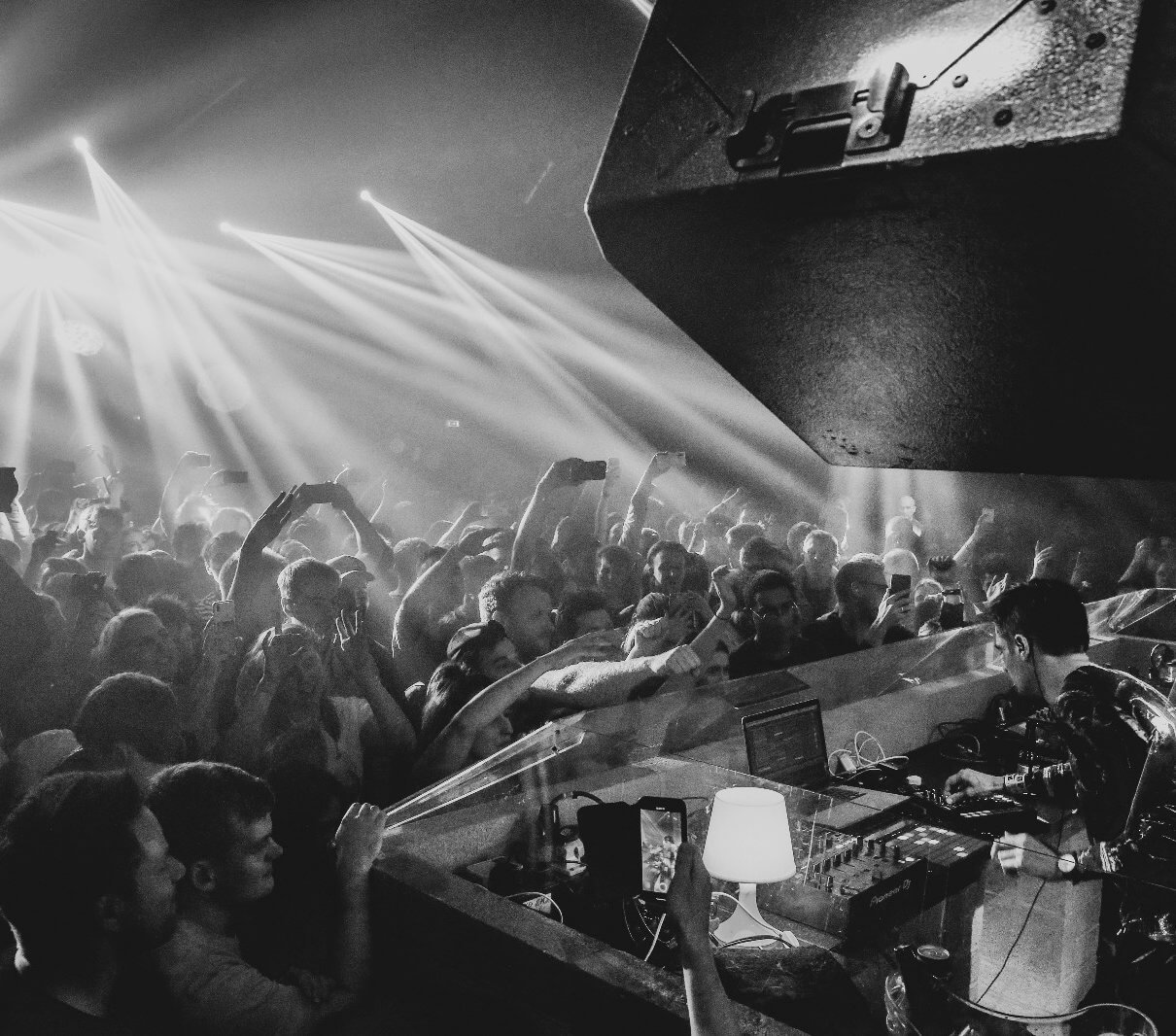 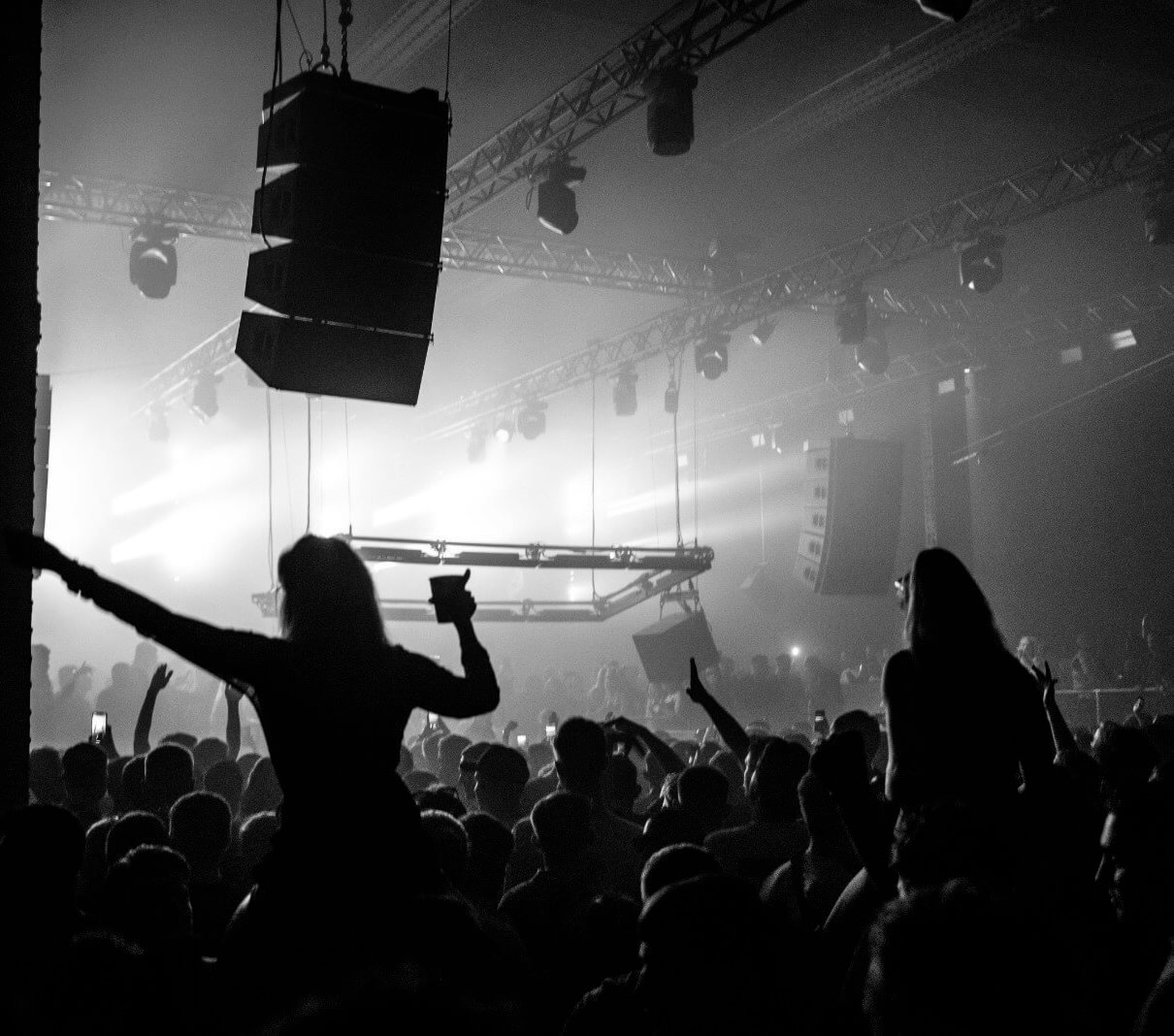