Depot Mayfield is a 10,000 capacity venue in Manchester’s historic former railway station. The site was transformed in 2019 into a multi-use space for arts, music, industry and culture in the city centre.

Built in 1910 as a railway yard for Mayfield station, and used by the Royal Mail as a distribution centre until the 1980s, the site lay dormant for almost three decades. The recent renovation is part of a £1 billion regeneration project from award-winning developers U+I and Broadwick Live, the team behind Printworks London and Festival No.6.

The building’s industrial heritage has been retained as fully as possible, with original raw concrete floors, exposed brick and metalwork and huge iron struts supporting the underground vaults. Five large-scale, interconnected spaces lend themselves to events of any size, from private parties to brand activations and pop-up festivals.

Depot Mayfield launched in 2019 with Manchester Pride Live and has since been home to The Warehouse Project, Escape to Freight island, and as of October 2022, Backyard Cinema. A sought-after destination for music and culture, the venue also hosts conferences, product launches, sporting events, automotive events and can be activated as a film and production set.

NYE at The Warehouse Project

Five spaces. One destination. The next stop. 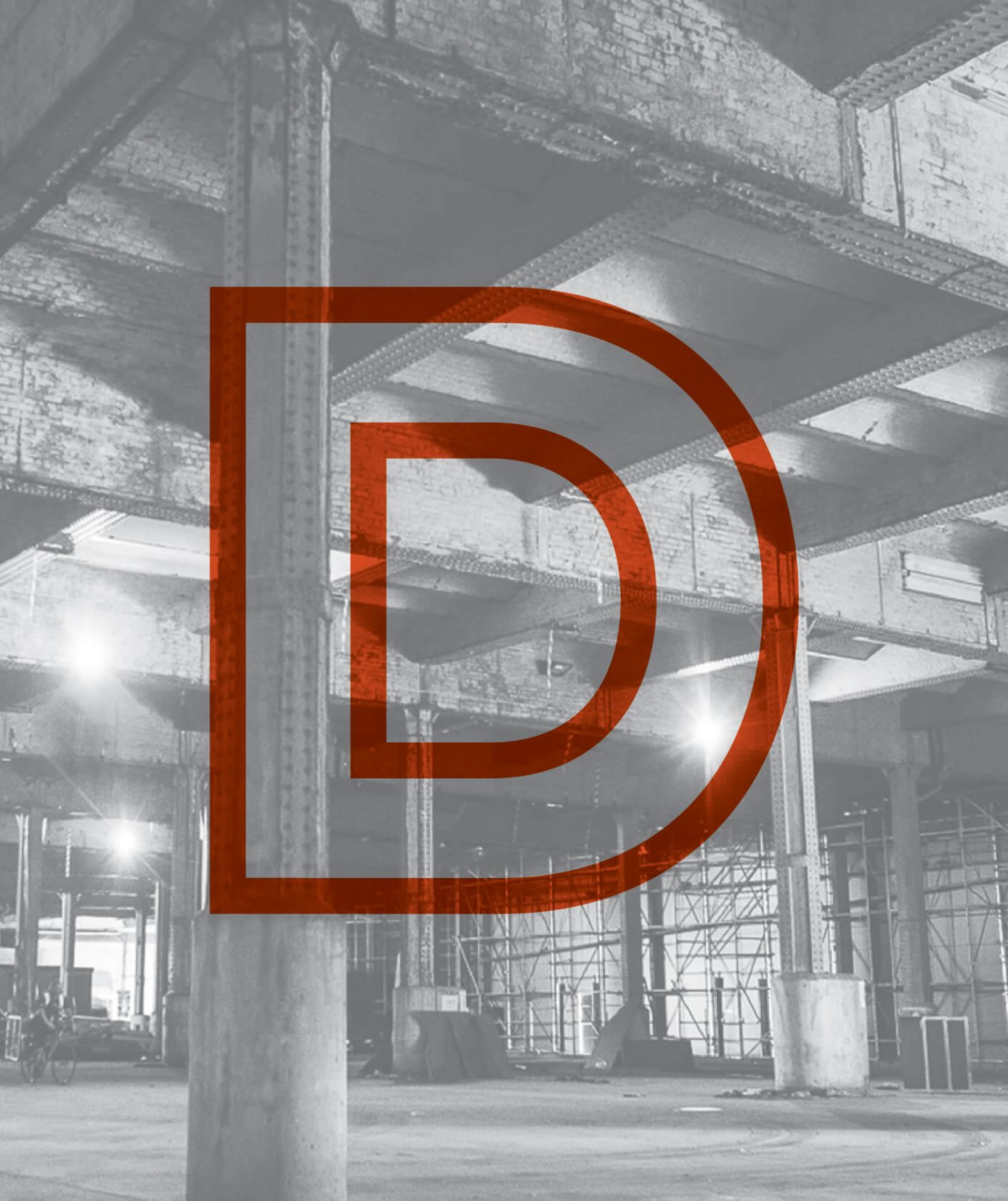 The heart and core of Depot Mayfield 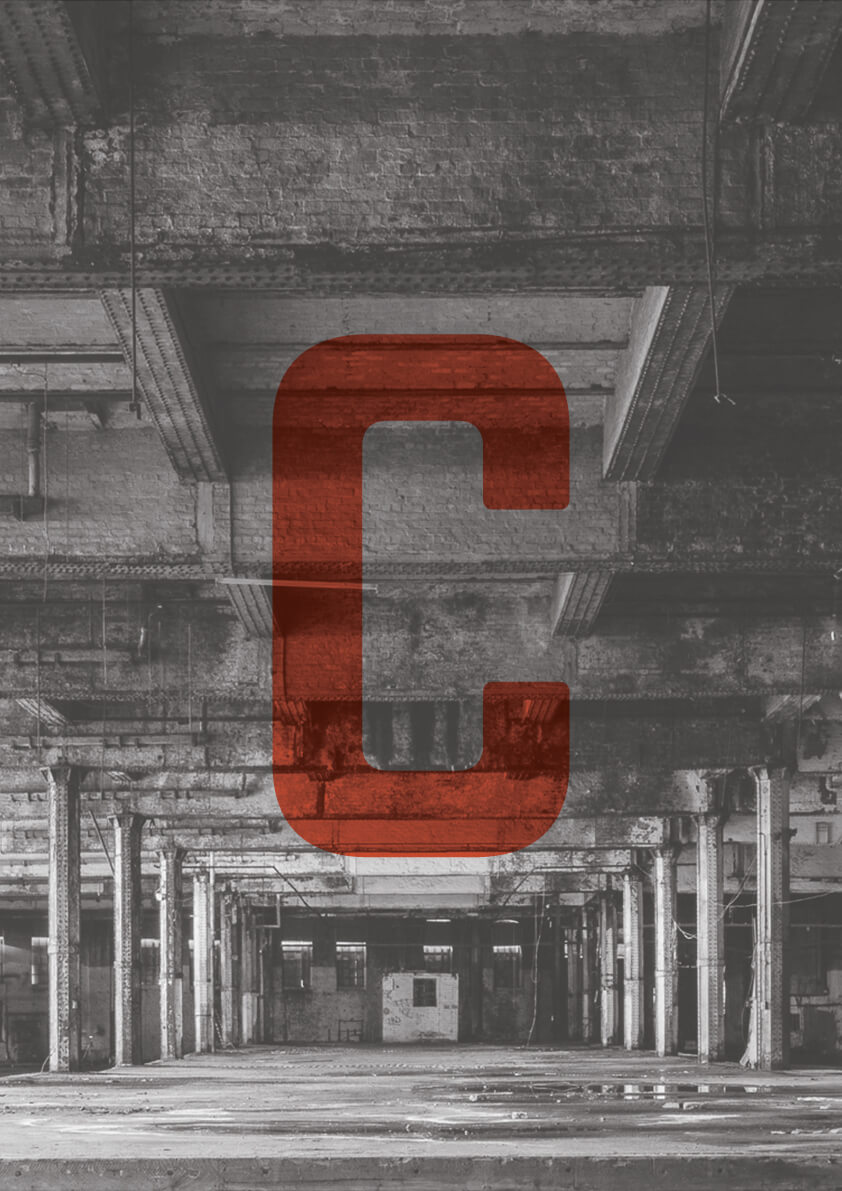 With conjoining spaces providing a myriad of opportunities, the venue’s second-biggest arena, Concourse offers free-to-attend community events, food markets, record fairs, retail exhibitions, car shows and much more. With a capacity of 3,200 standing, one side of the warehouse space is now completely exposed to the outdoors, allowing natural light to illuminate the pillared unique interior. 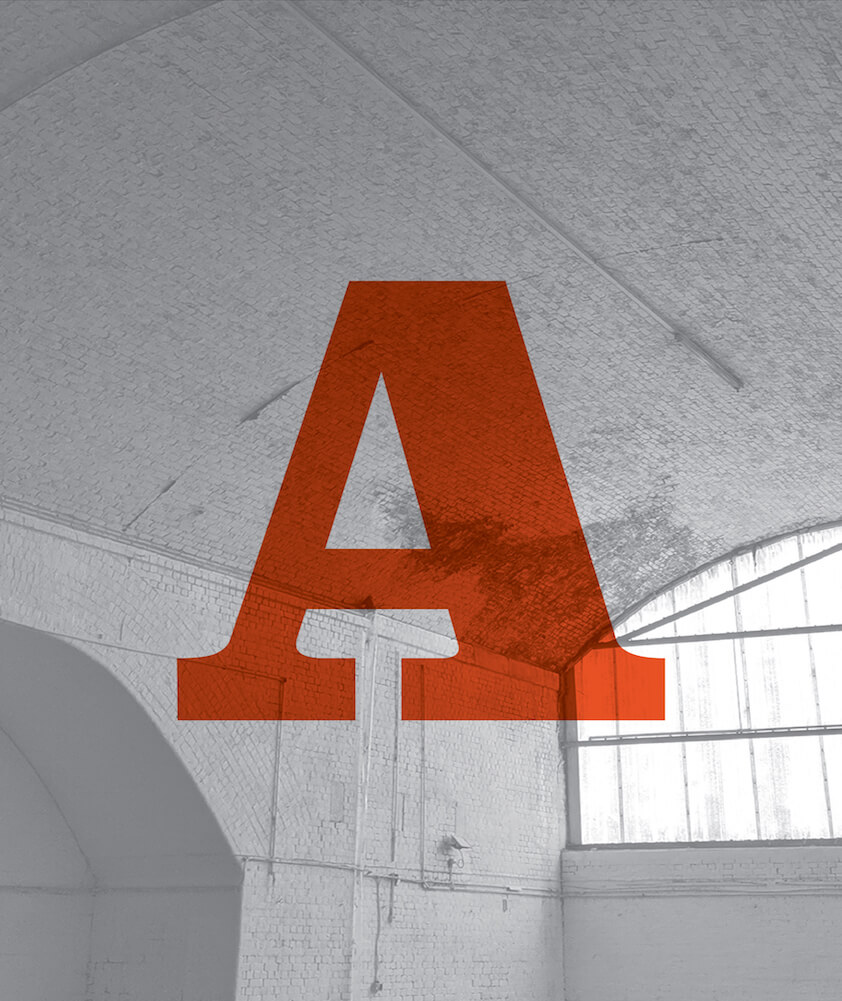 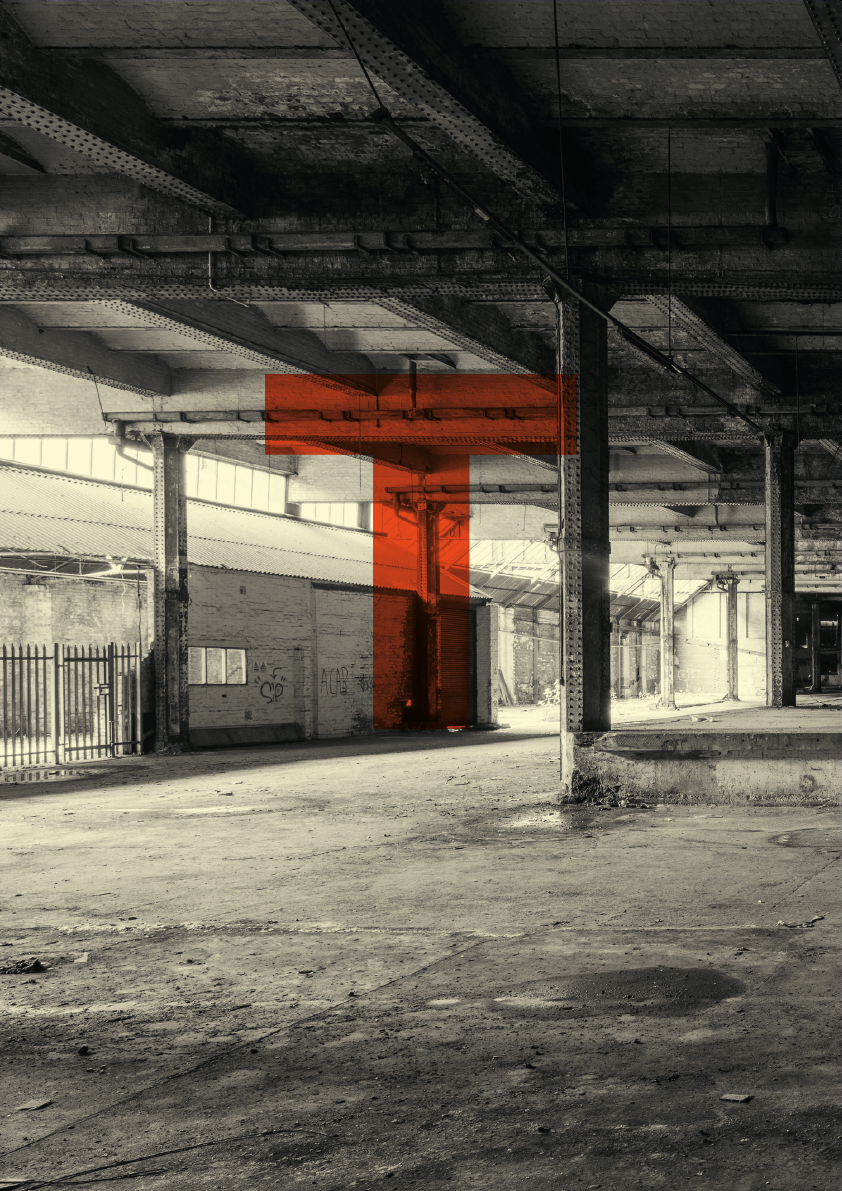 The gateway to Depot Mayfield. 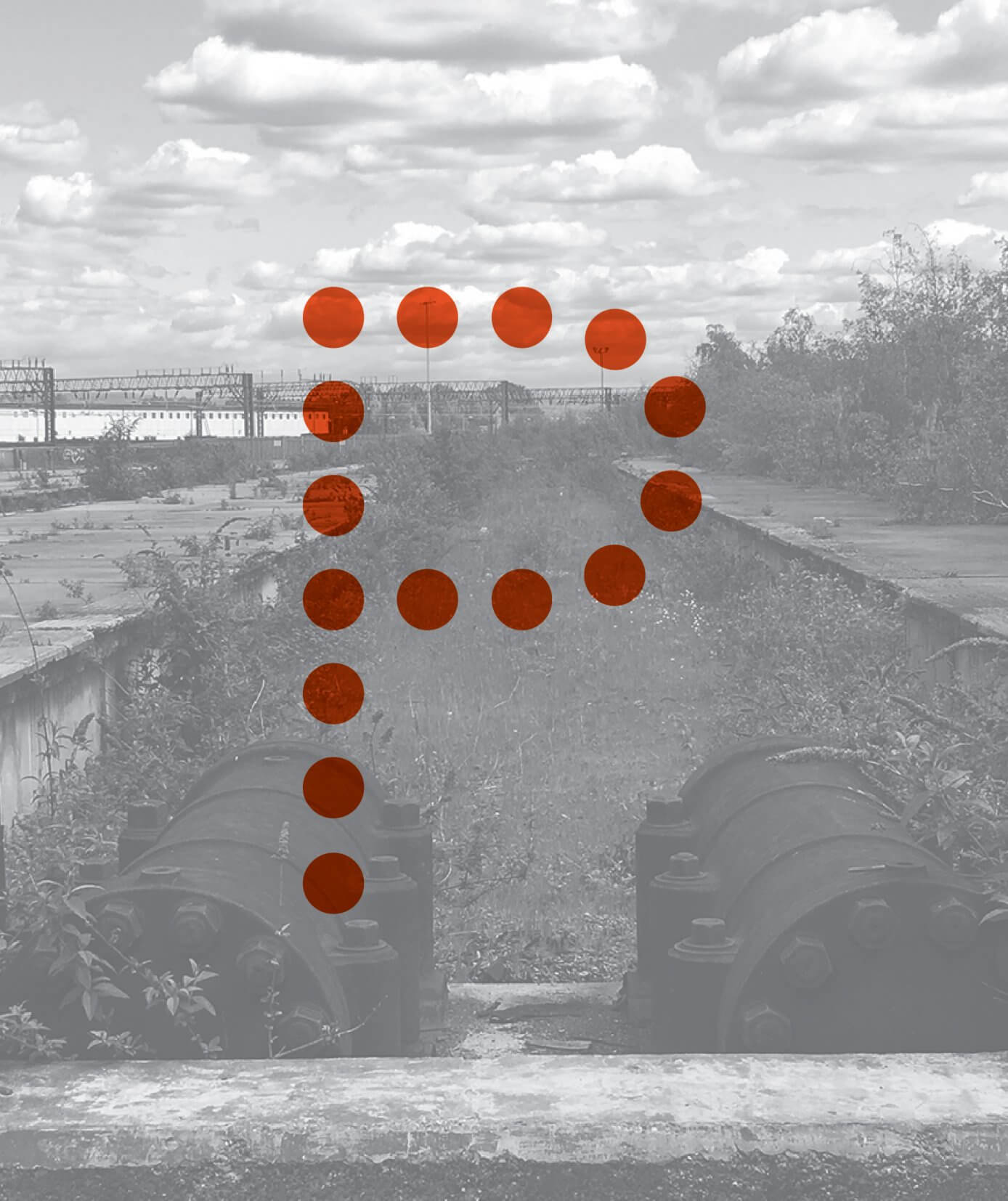 The Platform at Depot Mayfield has undergone a radical transformation to unveil one of Manchester’s most unique open-air destinations.

Utilising the original shape of the venue’s derelict railway track and platform, the Platform is set across over 8,000 square metres with capacity for up to 1,500 guests. It also provides an immense backdrop for photography and film shoots.

The Warehouse Project has announced their full NYD line up

Road to Victory at Depot Mayfield

Tipped to become one of Manchester’s biggest ever city centre attractions. 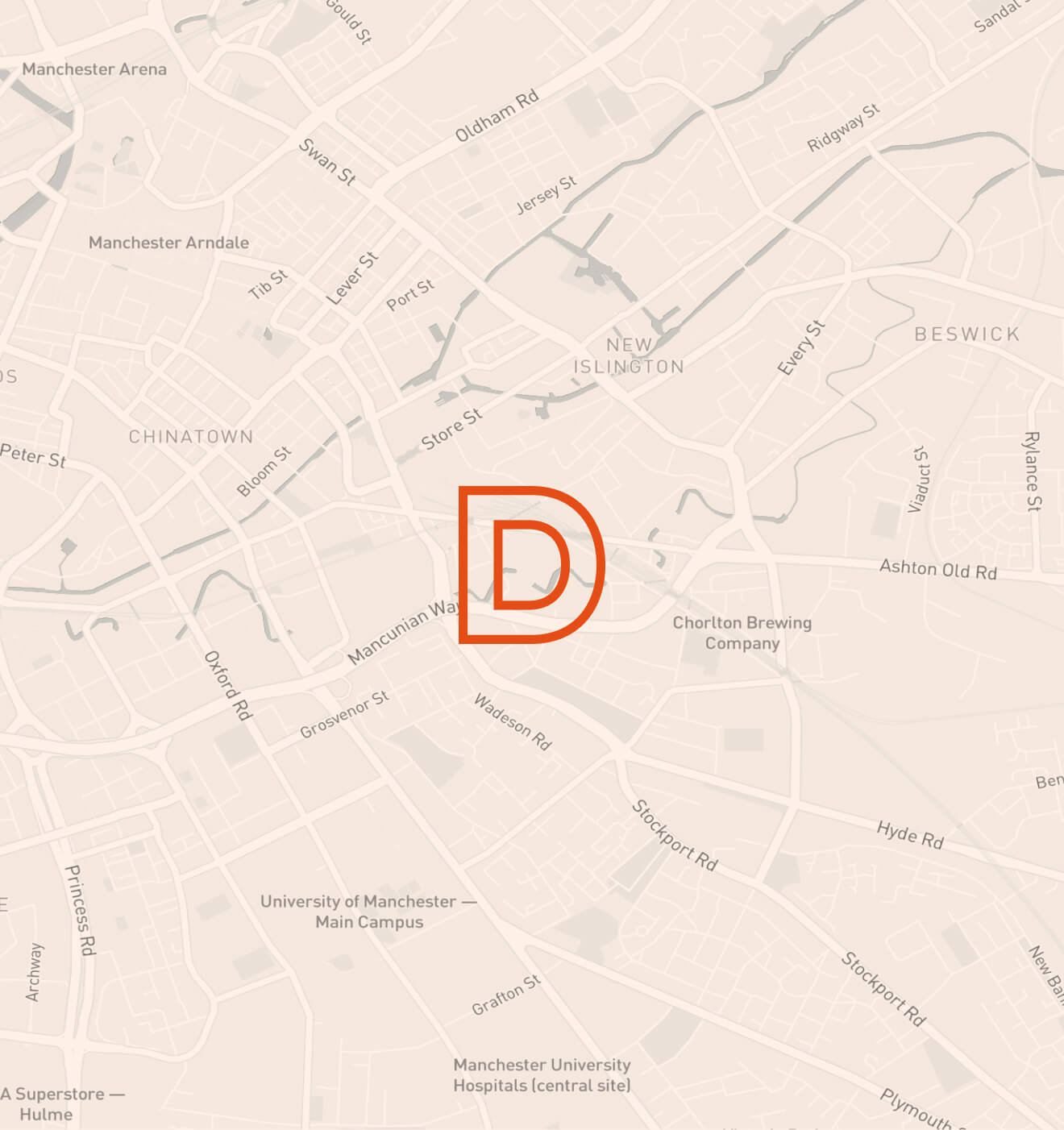